Are you ready for Christmas ? 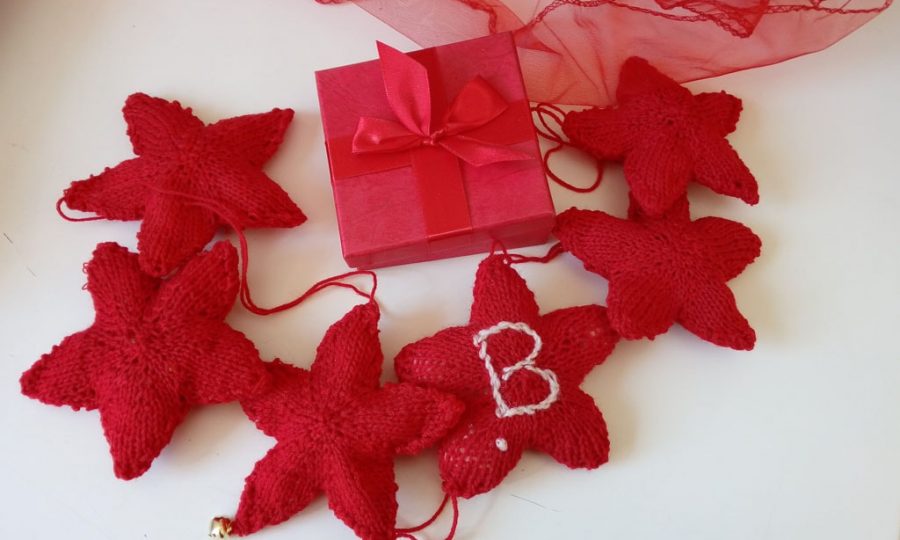 Dear friends, in less than two months it’s Christmas! I know it’s still time, but for those of us who want to prepare some handmade work, time is precious and you have to start from now to be ready for parties. What I propose today is a nice idea and not so difficult to make: grilled stars to decorate the Christmas tree. I bought some red wool and with circular irons I made small stars following the explanation I found on the Internet here . But I made some personal changes that simplified my work, which I saved in the tutorial section here. To stuff the stars I did not use the wadding as it was written in the tutorial, because the white is seen. I bought instead from the Chinese small balls of red polystyrene … and that’s it. 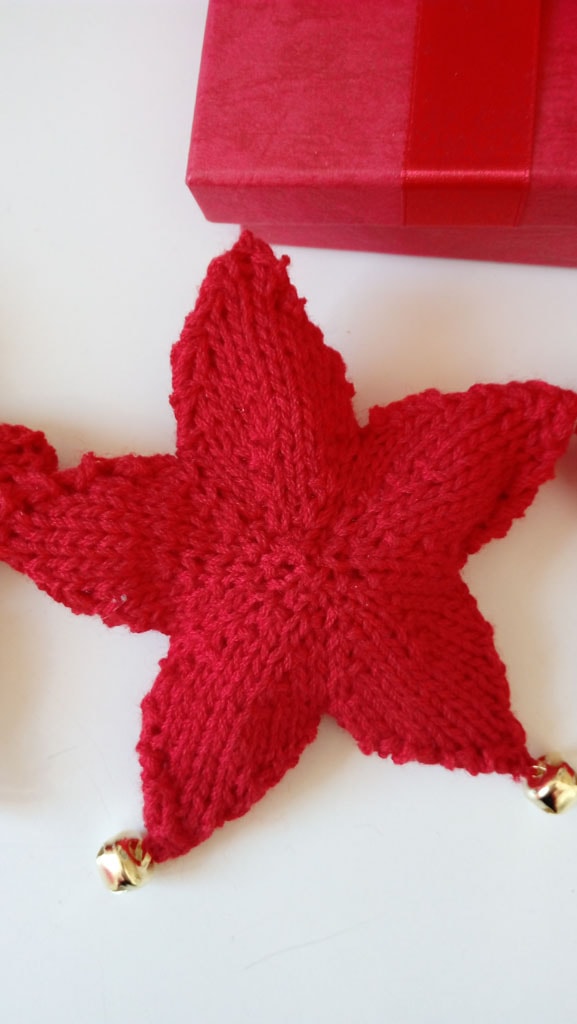 the stars are very nice, right? I embellished them with little bells (also these are from the Chinese) and then I told myself: how to make these decorations even more personal? So the idea of ​​ricamarle.Allora on each star I embroidered to stitch a letter of the phrase “ Merry Christmas ” and you’re done.

You could also embroider snowflakes with white wool, or change the color of the letters or write something else. The fantasy you can indulge of you? But it does not end there. I had some bigger red wool. I made other little stars following the same pattern. The result was that the star came to me 12 cm in size, that is large enough to be used individually: as a placeholder like here for each diner to make special the table for Christmas lunch or, why not, left open on one side can be used as a container for a small gift to be exchanged between friends.Bello true? 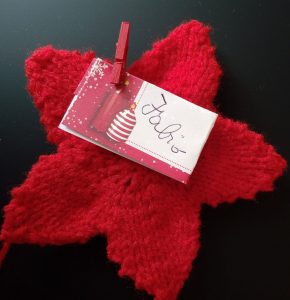 If you like stars, but you are not able to do them, go to our shop and order them immediately. Look how beautiful even the crochet saplings are!